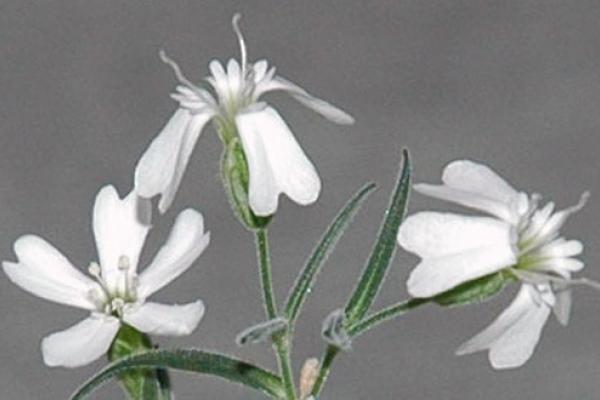 Description
Exerpt:
"... a species that most closely resembles a plant found today, the narrow-leafed campion (Silene stenophylla)."
"Working with a burrow from the site called Duvanny Yar, the Russian researchers tried to germinate the campion seeds, but failed. They then took cells from the placenta, the organ in the fruit that produces the seeds. They thawed out the cells and grew them in culture dishes into whole plants.
Many plants can be propagated from a single adult cell, and this cloning procedure worked with three of the placentas, the Russian researchers report. They grew 36 ancient plants, which appeared identical to the present day narrow-leafed campion until they flowered, when they produced narrower and more splayed-out petals. Seeds from the ancient plants germinated with 100 percent success, compared with 90 percent for seeds from living campions."
Read Full Article on The New York Times Website.
Share on Social Media